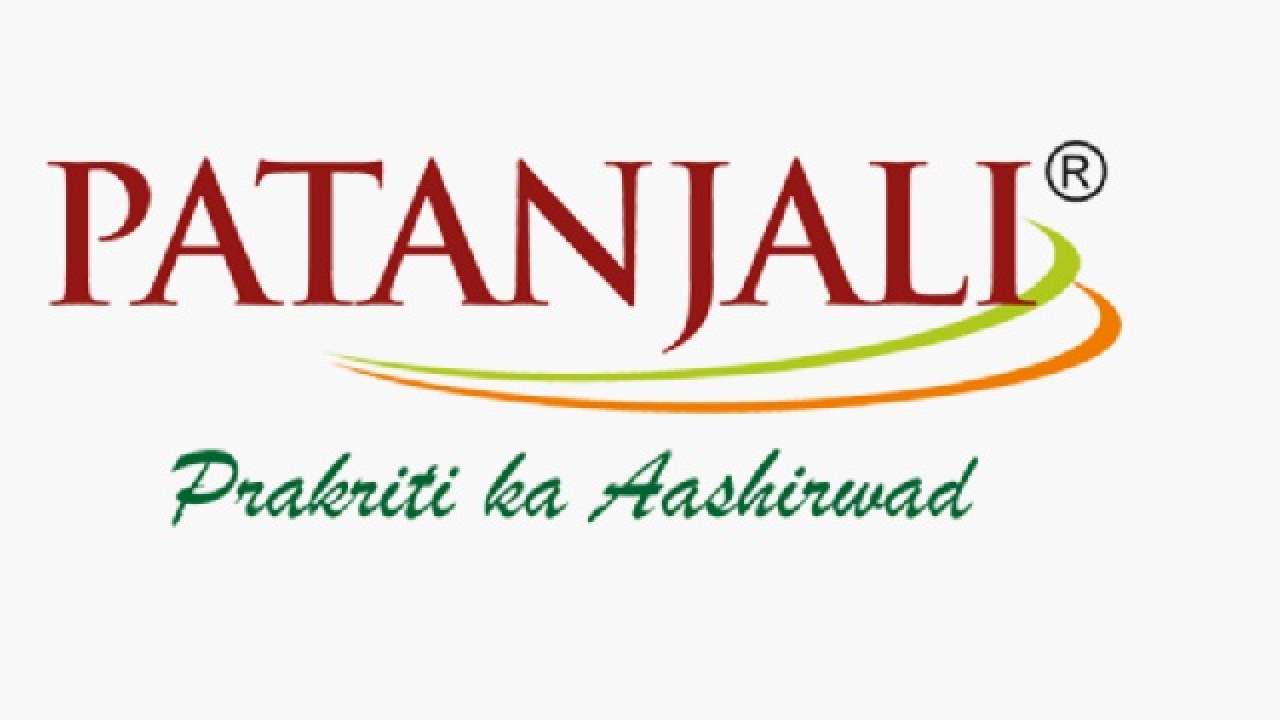 Patanjali Ayurved has proposed to invest Rs. 600 crore from its ‘internal accruals’ to help fund its proposed Rs. 4,350-crore acquisition of debt-laden Ruchi Soya. The company is in talks with banks to help fund a large part of the transaction even as it has so far received commitment for about Rs. 3,900 crore.

Based on proceedings held recently, it appeared that as part of the resolution plan, Patanjali will also raise Rs. 450 crore each through non-convertible debentures and preferential shares. The committee of creditors and the resolution professional are convinced the resolution applicant has some backing, an advocate representing Patanjali said at Wednesday’s hearing on Ruchi Soya. He added that the applicant has already obtained more sanctions than required to fund the acquisition.

Patanjali’s plan that proposes Rs. 115-crore infusion into Ruchi Soya received a 96% approval from the CoC following a vote that concluded at 8 pm on April 30. The company is in the midst of the corporate insolvency resolution process (CIRP).

One lender aware of the developments had told FE on the condition of anonymity that the offer promises Rs. 4,235 crore to stakeholders. Of this, Rs. 4,053 crore will go to secured lenders against admitted claims to the tune of Rs. 8,377 crore, which works out to a recovery of 48%. Meanwhile, against admitted claims of Rs 1,007 crore, unsecured financial creditors will receive Rs. 40 crore as part of the proposed plan, implying a haircut of 96%. Tuesday’s proceedings further revealed that the plan has allocated Rs 15 crore for employees of the company. Ruchi Soya Industries was admitted into the corporate insolvency resolution process (CIRP) on December 15, 2017.