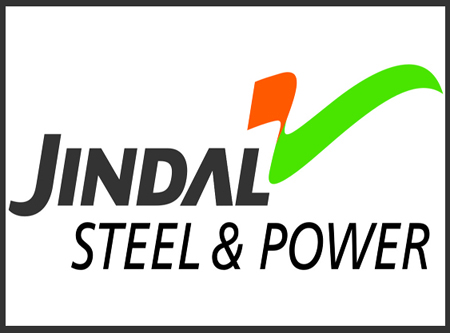 Naveen Jindal-led Jindal Steel & Power (JSPL) recently emerged as the highest bidder for Gare Palma IV/1 coal block in Chhattisgarh with a bid price of Rs. 230 per tonne, a premium of 53% over reserve price, said people aware of the matter.

The bid price is ironically just about a fifth of Rs. 1,585 per tonne for the same mine quoted by Bharat Aluminium Company (Balco), a Vedanta group firm, in 2015 auctions that was rejected as low by the coal ministry.

JSPL stock surged 11.31% to Rs. 137.25 recently on the Bombay Stock Exchange. A company executive said coal from Gare Palma IV/1 will be used by the company for its Raigarh plant as well as for captive power plants which are near the mines.

Coal mines in the present tranche of auctions received a tepid response and the government had to annul auctions for 21 of the 27 mines on offer. Six mines are on offer, auctions for two of which have been completed.

Another mine in Madhya Pradesh, Bikram, which was auctioned on November 1, received the highest bid of Rs. 154 per tonne from Birla Corporation against a reserve price of Rs 150 per tonne.

A senior coal ministry official said that many private steel and cement companies are not evincing interest in the latest round of auction for captive coal mines because they want to hold on to their cash for commercial coal auctions. However, the companies said the blocks were far off from the end-use plants, a factor that raised the logistics cost.

The Gare Palma IV/1 coal block was owned by the company before the Supreme Court in 2014 cancelled all captive mine allocations. Later, in the 2015 auctions, Balco emerged as the highest bidder. However, the bid was not accepted by the coal ministry. The mine has been closed since deallocation, said the people cited earlier.

In the first tranche of coal block auction in 2015, the coal ministry had also rejected JSPL’s best bids for Gare Palma IV/2&3 block and Tara block that received lower bids than for other blocks. The blocks were given to Coal India for operation and the high court later upheld the decision.

The coal ministry official said the response to captive coal mine auctions will not have any impact on the commercial coal auctions planned in December this year.

ET had reported on October 13 that the government planned to keep minimal qualification criteria for companies to participate in the auctions of coal blocks for commercial mining, and had identified 15 large blocks for the pilot round of bidding in December.

Each of the 15 identified coal blocks will have a capacity to produce four million tonnes per annum. The government also plans to cap the upfront payment for some large blocks which might otherwise run into a huge amount.