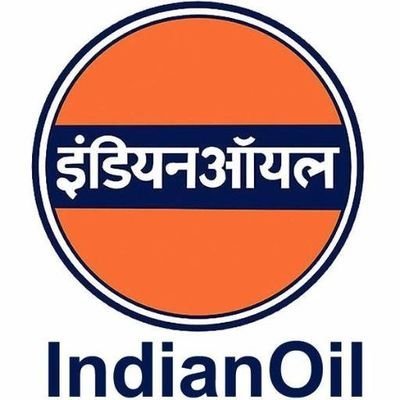 Indian Oil will invest close to ₹500 crore in expanding its retail network in Kerala in the next few years.

“We have advertised for 884 locations and got responses for 542 and selection is completed for 513 locations. The remaining is also under process”, VC Asokan, State Head, IOC-Kerala told reporters. “Till now we have commissioned 23 outlets up to January 20 and are planning another 25 outlets by March”, he added.

The petroleum industry in the State has grown 7 per cent over last year mainly driven by aviation fuel (17.4 per cent), petrol (9.4 per cent), LPG (5.7 per cent) and diesel (2.2 per cent). IndianOil has been doing well in the State by clocking a turnover of ₹14,000 crore during April to January this year, registering a 6.2 per cent growth. With a market share of 43 per cent in Kerala, the company had garnered a business of ₹17,000 crore in the last fiscal, he said.

IndianOil Kerala is one of the first States to position and market MARPOL 2020 compliant fuel at Kochi port. The company started supplying Low Sulphur Fuel Oil to ocean-going vessels from November last year and the response was encouraging as the company achieved a sales of 25,000 tonnes per month.

This fuel oil is produced at Indian Oil refinery at Vadodara (Gujarat) and is being supplied at Kochi Port, he said adding that around 100 vessels have so far utilised the facility at Kochi. “We are offering this service in Kandla port as well”, he said.

Indane LPG is the leader in the State with a market share of 48 per cent. The sales is expected to exceed 500 TMT’s in the current financial year. The company caters to the LPG needs of 51.8 lakh customers in Kerala through 337 distributors.

On the proposed LPG import terminal project, Asokan said the work at the Puthuvypeen project has recommenced and is fast progressing.