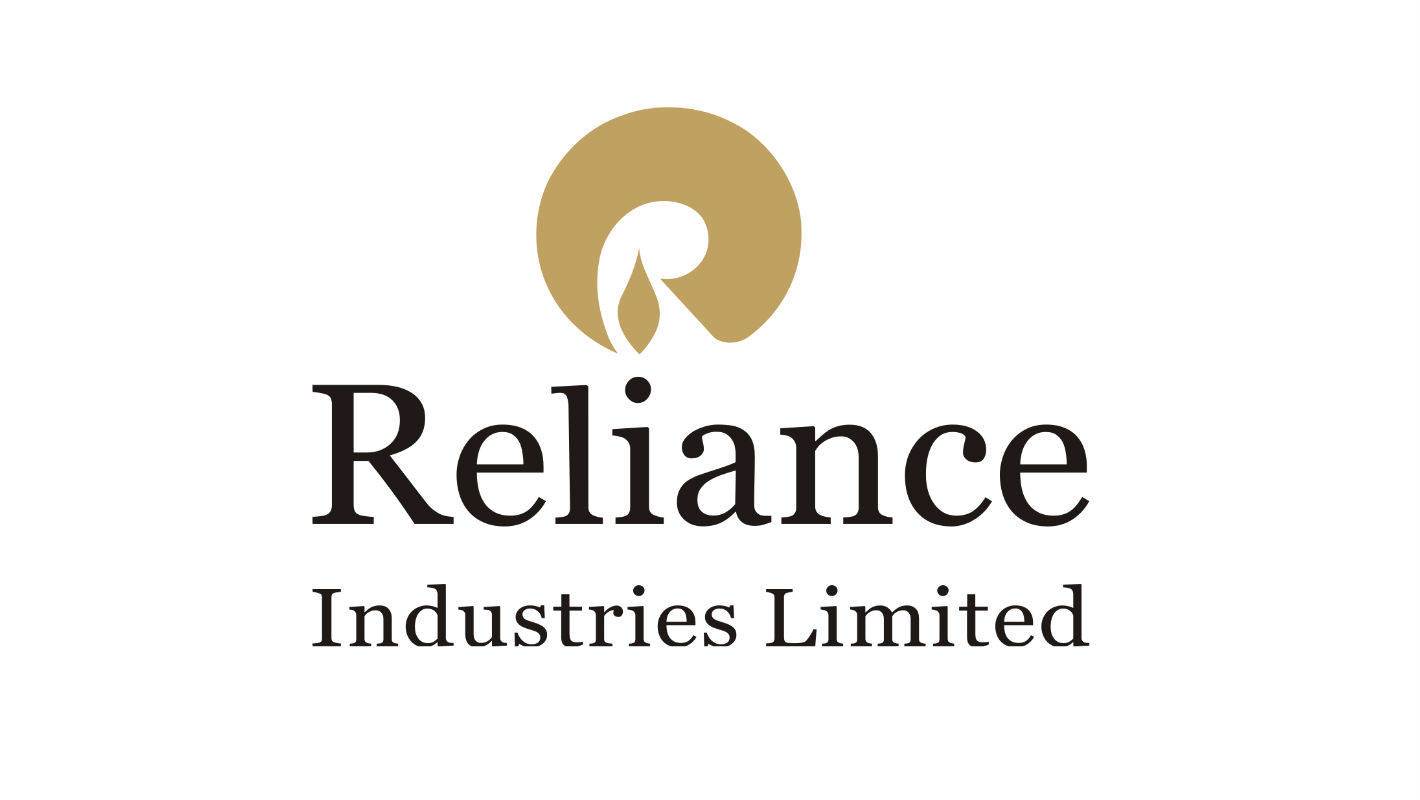 While Reliance will hold 51 per cent, BP will hold the rest in the venture that will assume ownership of RIL’s existing fuel retail network of over 1,400 outlets. The JV will also get access to RIL’s aviation fuel business currently operating at over 30 airports across India.

The JV partners aim to grow the fuel retail outlets to up to 5,500 sites over the next five years and compete with established firms such as Indian Oil Corporation, Bharat Petroleum Corporation, Hindustan Petroleum Corporation and Russia’s Rosneft-owned Nayara Energy (formerly Essar Oil). Last year, the Adani Group announced a JV with French oil and gas giant Total SA to run LNG regasification terminals and retail fuel stations across India.

It is anticipated that the final agreements will be signed during 2019, and subject to regulatory and other approvals, the transaction will be completed in the first half of 2020, the companies said in a joint statement.

The JV expands the partnership between the two firms that began in 2011 when BP acquired a 30 per cent interest in RIL’s portfolio of exploration and production interests offshore India, including the KG D6 gas-producing block off the east coast.

“Our robust partnership in developing gas resources in India has now expanded to fuel retailing and aviation fuels. This transformative partnership will deepen our engagement with the consumers in further enhancing the world-class services across the country,” RIL Chairman and Managing Director Mukesh Ambani said after signing the heads of agreement for the venture in Mumbai.

“India is set to be the world’s largest growth market for energy by the mid-2020s. We are working closely with Reliance to develop India’s gas resources, helping meet the country’s demand for that key fuel,” Bob Dudley, Group Chief Executive, BP, said.

BP will bring its international experience in convenience and fuel retailing and aviation operations. Castrol lubricants will also be sold across the venture’s network. It will seek to expand its reach, broadening access through mobile fuelling units and providing packaged fuels to customers, including home-delivery.The venture is also expected to benefit from access to competitive fuel supplies from RIL’s Jamnagar refining complex in Gujarat on the west coast of India, the world’s largest refinery complex.

Since formation of their partnership in 2011, the two companies have invested over $2 billion in deep-water exploration and production.

The partners have recently sanctioned three new developments in the KG D6 block - the ‘R-Series’ fields in 2017, the Satellites cluster in 2018 and the MJ project earlier this year. With total investment of around $5 billion, development of the three projects together is expected produce a total of around 1 billion cubic feet of gas a day. The first project, the R-Series development, is expected onstream in 2020.