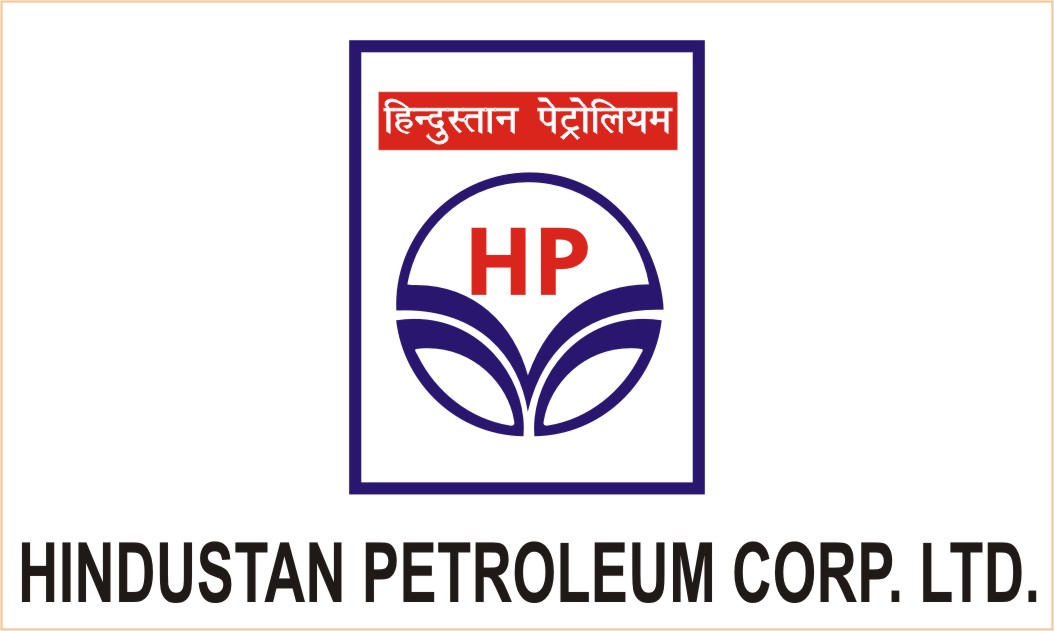 Bracing for a future with less-polluting fuels, oil refiner Hindustan Petroleum Corp is planning a pilot program for swapping batteries of electric two- and three-wheelers at its outlets by December, according to people familiar with the matter.

The initiative is aimed at helping the company maintain its grip on a segment of the mobility market that’s rapidly shifting to cleaner power sources, said the people, who asked not to be identified because the plans aren’t public. The ultimate capacity of the program hasn’t been decided.

Two- and three-wheelers account for about two-thirds of HPCL’s sales, said the people. Those two types of vehicles now make up more than 80% of all autos on roads, according to BloombergNEF. Their electric versions have achieved parity with gasoline vehicles in terms of total cost of ownership and are expected to lead electrification of transport in India, according to BNEFs latest Electric Vehicle Outlook.

The swap program, which will take place in Thane, will allow consumers to replace depleted batteries with fully charged ones in just a few minutes. That’s a quicker option for motorists than recharging the battery themselves, which can take several hours.

The pilot is among several HPCL initiatives to cater to electric vehicles, which include charging stations at seven of its retail outlets as of March and a plan to work with Tata Power to set up more. The speed of adaption of electric vehicles and consumers changing fuel preferences may be a risk to the motor fuel business, HPCL said in its annual report.

HPCL also isn’t the only Indian fossil fuel-focused company adapting to the influx of electric vehicles amid the transition to cleaner power. State-run NTPC and Bharat Heavy Electricals have also announced plans to set up electric vehicle chargers.